The Azenis FK510 marks a milestone in Falken Tyre’s history. Having won accolades around the world, the tyre was launched in Australia earlier this year with big claims. Claims which have been validated with the FK510 winning the 2018 Wheels Tyre Test.

“Being the flagship ultra-high performance tyre of Falken, it had to be packed with features,” explains William Ng, Marketing Manager Falken Tyres Australia. “The engineers did a superb job at developing our best ever passenger car tyre and the FK510 backs up everything it says it would do.”

The other features of the FK510 – switchback siping and variable sipe depth – offers outstanding wet weather performance. “Incredible grip in wet cornering; almost no sliding at all doing 73km/h,” commented Renato, “even though it only needed to complete the exercise at 60km/h.”

Nathan Ponchard of Wheels Magazine, goes on to further explain; “the worst performing tyre in the wet took more than four metres longer to stop than our braking champion, the Falken Azenis FK510.”

Having placed no less than a top three finish in all of the five components of the test, “the Falken Azenis FK510 is one of the strongest performers we’ve ever had in a Tyre Test,” Nathan Ponchard elaborates. “Super-quick and consistent, in both lateral G and stopwatch results, combined with competitive levels of road noise, sounds like the sort of tyre we’d happily recommend to anyone.” 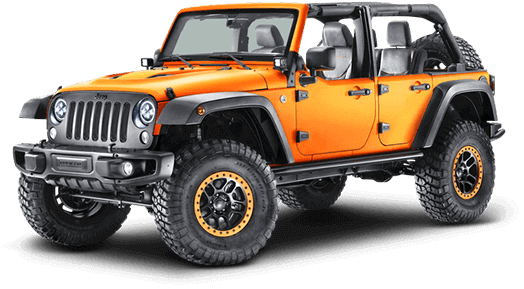